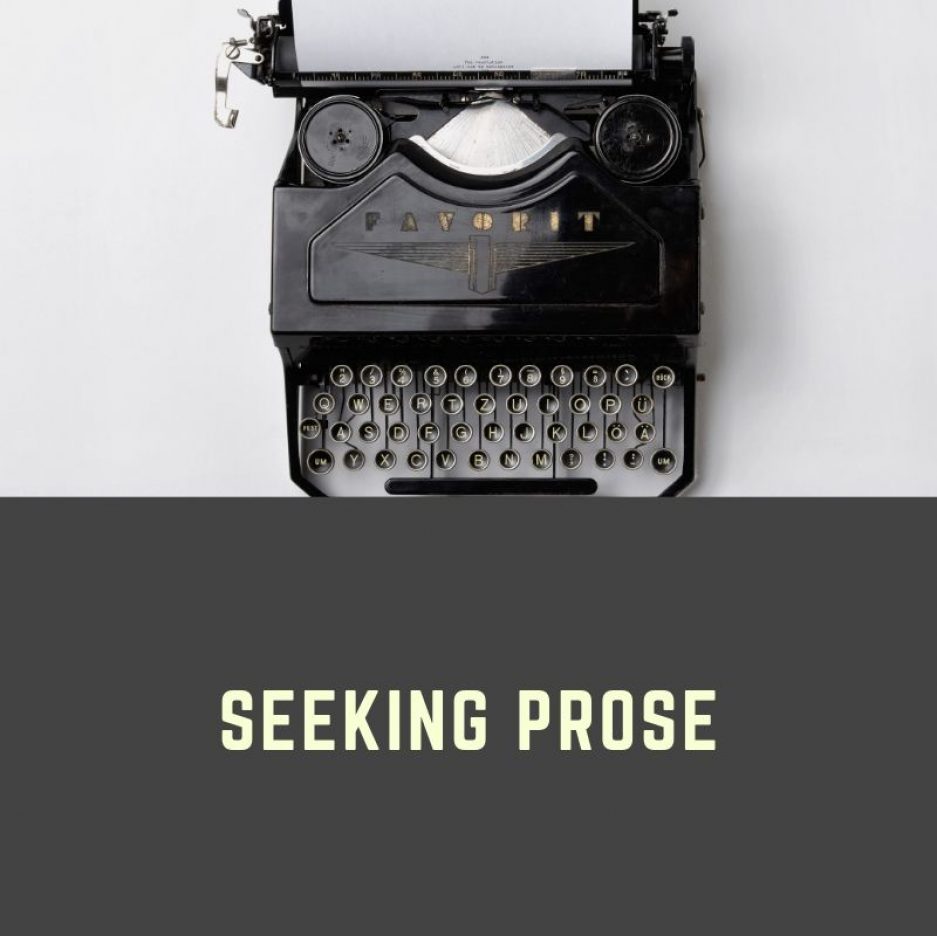 He tries hard not to arch his head back or roll his eyes. It’s bad enough that he can’t keep the sneer of scorn from his lips.

“Well, how do you like that, global warming people?” the minister says in passing. They alway take their hits in passing. Religious people. “The Bible clearly says, ‘Fall time and harvest… springtime and rain… shall never cease.’ Isn’t that reassuring?”

Oh my gosh, Jay grumbles in his head. Some musty old book written by hundred (maybe thousands!) of sheepherders says one thing about the seasons, and they all think it disproves Science!

Out of nowhere, his wife scoops up his hand and gives it a squeeze. He looks over at her, and she looks so sad. She won’t even meet his gaze. Her normally smiling face has drained of all its color, and her features look ready to sag from her jaw line.

It hits Jay suddenly. She knows what he’s thinking!

She probably thinks he’s thinking it of her. She always does.

He looks away and hangs his head…

So they both sit sad and wedged apart as the rest of the message washes over them. They hold hands but don’t meet hearts.